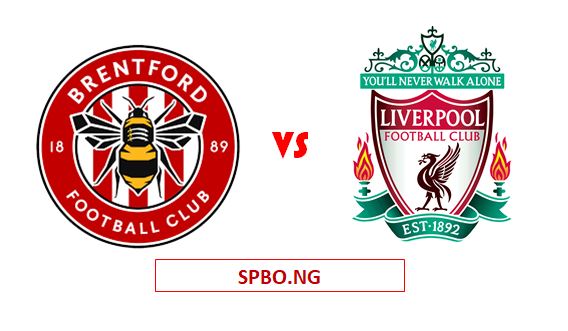 Brentford FC has won 2 matches, draw 2, and lost one in their last five matches played in the premier league, while Liverpool FC has won 3 matches and lost 2.

You can also find out the most selfless footballer in football history, and get surprised by who the person is, SPBO provides you with fascinating and intriguing football highlights and live scores played across the world.

Today’s match is definitely going to be tough for both teams. Highlighted below are the details of the game tonight.

Meanwhile, short highlights can be viewed on Liverpoolfc.com from 9.30 pm, with extended highlights, a full replay, and more available for subscribers to watch on LFCTV GO from midnight.

How to Stream Brentford FC vs Liverpool FC Tonight

You can stream Brentford FC vs Liverpool FC match tonight by tuning into the following TV / Live Streaming channels.