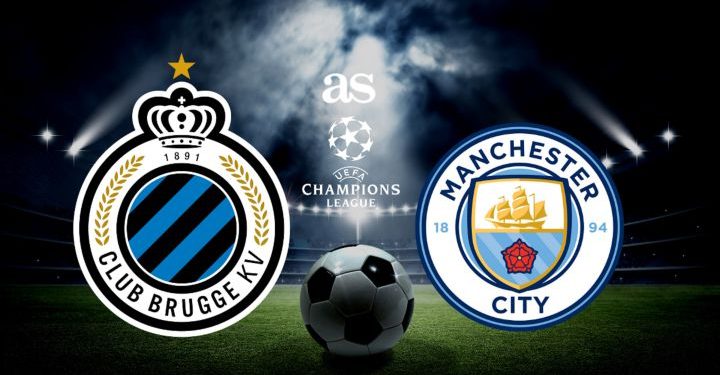 Manchester City has won six of their seven games against Belgian opponents in European competition (L1), including a 5-1 victory in their only previous meeting with Club Brugge.

Club Brugge is looking for their first victory against English opponents in European competition since February 1995 (1-0 v Chelsea in the Cup Winners’ Cup), having failed to win any of their last 13 attempts (D3 L10).

Manchester City has scored 21 goals across their previous seven games against Belgian opponents, at an average of three per game. Their 5-1 win against Club Brugge last time out was the joint-most goals a team has scored away to the Belgian side in the UEFA Champions League, along with Paris Saint-Germain’s 5-0 win there in October 2019.

Club Brugge has never won away from home against an English side in a European competition, while this will be their 14th attempt at doing so. They’ve lost 11 of their previous 13 such games, drawing twice.

Manchester City has won 80% of their home games in the UEFA Champions League since Pep Guardiola took charge of the club (20/25 – D2 L3). Among those with 20+ home games managed, this is the highest win percentage by a coach with a single club in the competition.

Leave a reply below to see if your outcomes truly count. We would be in the comment section to interract.

Apply for CBN N500 Million Grant for Graduates and Undergraduates 2021

Npower: Intake for N-Knowledge 2021 to Commence