Declan Rice: Wednesday is a massive chance for us 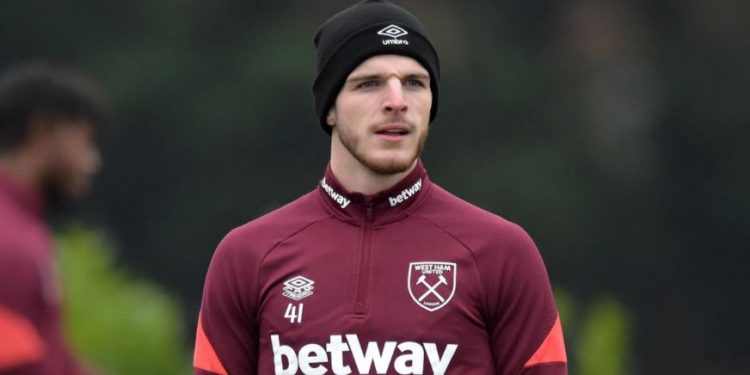 Now 22 and a full England international, the midfielder has since started memorable Premier League victories over Spurs at both London Stadium and Tottenham Hotspur Stadium, where he was also part of the team which came from three goals down to draw in dramatic style in October last year.

“Wednesday is a massive chance for us to do it and if I get the chance to play, I’ll be ready and buzzing to be involved.

While Wednesday’s tie and a chance to reach a first EFL Cup semi-final since 2013/14 is Rice’s number one focus, he also knows West Ham have a run of winnable Premier League games coming up over the New Year period.

“Anything can happen in the game of football, in the 90 minutes, but we’ve looked at the fixtures and we’ve come out of a hard group of fixtures and the next ones we need to be targeting maximum points,” he said.